The recent gang-rape case of a 20-year-old Dalit woman has triggered protests across the nation. In response, the UP government has imposed section 144 in the district while the borders have been sealed. 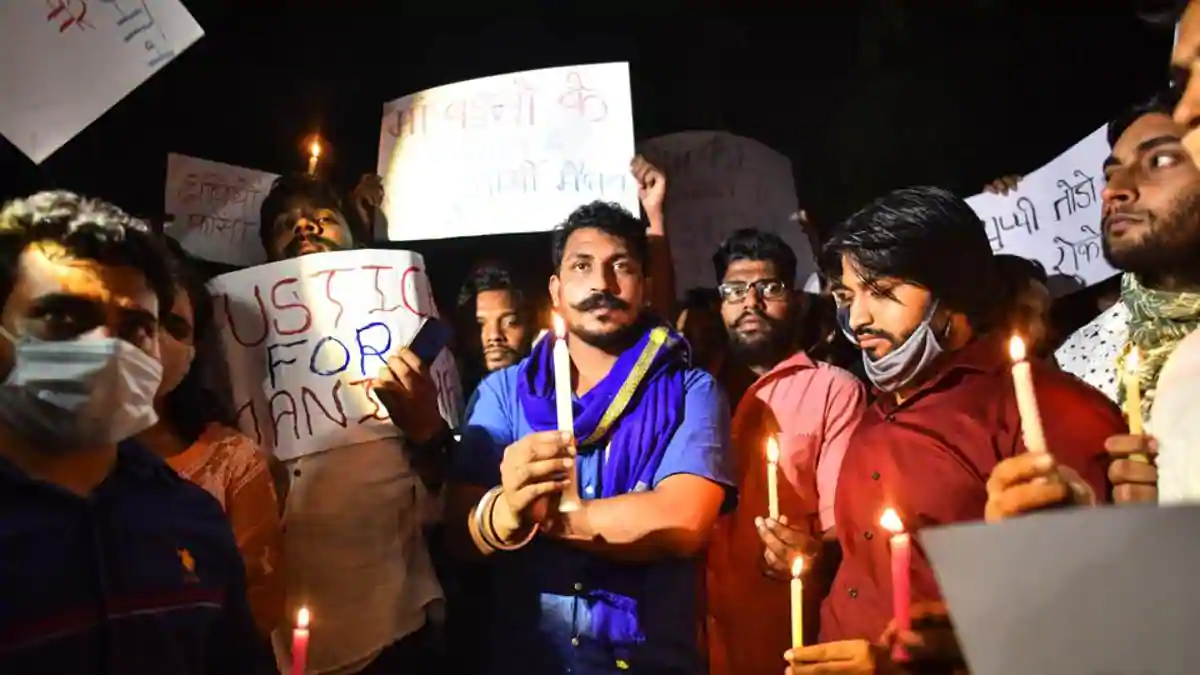 Meanwhile, the opposition leaders from various political parties have criticized Uttar Pradesh CM Yogi Adityanath for his negligence towards the safety of women in the state. BSP chief Mayawati Adityanath over the law and order situation in the state.

“After the Hathras incident, I hoped the UP govt will take action against people committing crimes against women. But a similar crime has been committed against a Dalit student in Balrampur. Under BJP’s UP govt, criminals, mafias, and rapists are having a free run. Not a single day passes in UP without any crime against women. Chief Minister Yogi Adityanath should resign if he can’t ensure safety to women. He is unable to maintain law & order in the state. I urge the Centre to send him to his place – Gorakhnath Math. If he doesn’t like the temple, he should be given the task of Ram Temple construction.” she said.

Congress chief Sonia Gandhi said there “was an attempt to hush up the entire case”. Party general secretary Priyanka Gandhi Vadra is also expected to meet the family of the victim today.

CM Yogi Adityanath on Wednesday had informed about a three-member Special Investigation Team (SIT) that will be investigating the incident. He has also asked the team to submit a report within seven days after which a fast-track court will begin hearing the case.

India recorded the second-highest COVID-19 cases in the world ahead of Brazil on Monday. In response to the…
byPallavi Kapoor

In a new, the international human rights watchdog Amnesty International has reportedly suspended its operations in India. The…
byPallavi Kapoor
Total
0
Share